Read a short story that I wrote about pregnancy and loss in the Sierra Nevada Review. 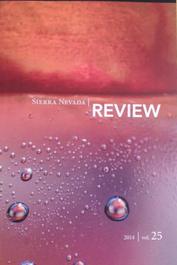 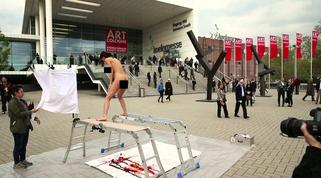 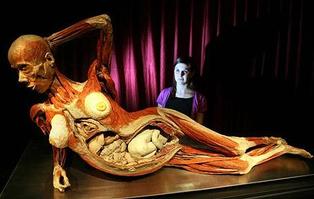 "Ranging between the popular and the scholarly, and taking in an array of debates from philosophy and history to media studies, The Infantile Grotesque is a rather rare attempt by a man to try and make sense of the strange ambivalence towards childbirth that haunts culture.”
​    - Lisa Baraitser, University of London, author
​    of Maternal Encounters: The Ethics of Interruption 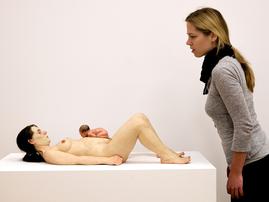 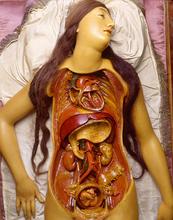 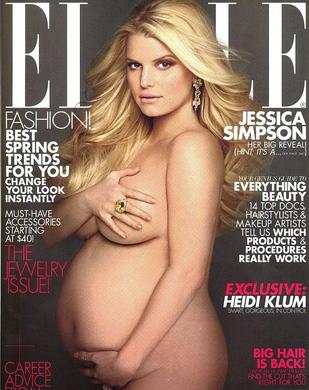 Pathology, Sexuality and a Theory of Religion

​Why are we so conflicted about childbirth? Simultaneously thought to be natural, unnatural, pornographic, obscene and beautiful, our attitudes about birth harbor our deepest convictions about life, creativity and vitality. It is fair to say that birth is in a state of crisis.

By taking a multi-disciplinary approach, grounded in psychoanalysis, philosophy, film theory, visual art, etc., and combining current events with pop-culture analyses, while also utilizing new research from the fields of medicine, trauma and sexuality, the author is able to argue that, as it is repressed, banned and censored today, childbirth imagery should be classified as a unique type of image—the grotesque. The Infantile Grotesque, therefore, is a critique of culture but begins with a single phenomenon—childbirth.

The Infantile Grotesque not only reframes the debate about how birth is, and isn’t viewed, but provides a diagnostic through which to view the vitality of culture. It will be of interest not only to academics, but also anyone interested in pop-culture, media studies, and/or obtaining a deeper understanding of how a species could turn its back on its own process of reproduction.