"I found this to be such an interesting and unexpected read. Sometimes books about this topic become either way too technical for me to understand or are written in such a monotonous tone, however I found this to be the complete opposite of that. It’s short, straight to the point and very informative."

What your wifi would look like if it had color. 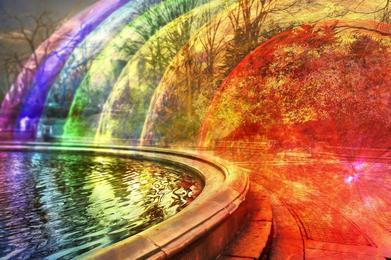 "What CEO's Are Reading" -- from Management Today

"Fear Boredom More Than the Rise of Machines 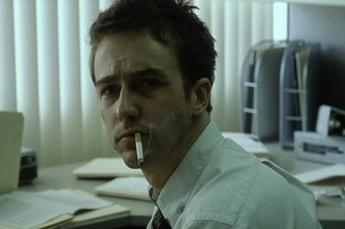 The biggest political and economic issue of the 21st and 22nd centuries will not be food, war, overpopulation, or the environment, but boredom and uselessness. The biggest problem will be figuring out how to manage people’s emotional lives in a time when their intelligence, brains and consciousness will become irrelevant. The writers of the 2050s will observe that the idea of outsourcing our lives to software algorithms began around the turn of the millennium with small tasks (dating, entertainment, directions), until, decades later the transition was complete; human decision making, which is the font of consciousness, is no longer necessary. Boredom and malaise are the biggest threats to global public health. With a unique blend of pop culture, history, philosophy, psychology, art theory, among others, Society Elsewhere is both evocative and engaging across a wide array of demographics.

"Francis Sanzaro's book is a welcome counter-narrative to all the 'just so' stories out there about how computers, especially with the acceleration of artificial intelligence, not only explain the nature of human cognition but will inevitably surpass it. The book is a masterful threading of actual research and data with serious philosophical reflection, and is an indispensable addition to a growing list of authors who are reminding us that the emperors of Silicon Valley are not wearing any clothes."

- Carl Raschke, Ph.D., University of Denver, author of Force of God: Political Theology and the Crisis of Liberal Democracy

Why the Gravest Threat to Humanity Will Come From Within

"The best parts of Society Elsewhere take on the claims proponents of this technology make on its behalf. He thinks through their consequences with perceptivity. One of these is the prospect of workplace automation. Sanzaro posits that we are not headed toward a post-work utopia. Instead, labor will become even more stultifying, reduced to the management of automated processes. The sense of uselessness that this will entail will benefit tech companies, since the disengagement it involves will cause us to use their products more."